The Lion and the Angel – A Story by Meghna

Once upon a time…there lived a hungry lion. One day he saw an angel riding on a deer. The lion was hungry that time. So he decided to eat the deer. He jumped up high and pounced upon the deer. The angel got scared and flew away quickly.

After some time the lion finished eating his food. At that time the angel was at home and was thinking what to do without his vehicle. He was a real angel and of course he had magical powers.So he went to the lion ‘s den slowly and saw that the lion was thirsty and he was searching for a pond.

So the angel understood what he was searching for. So he put a magical spell on all the ponds that if any lion drinks from any pond they will die. So the lion found such a pond. When he was about to drink he heard a voice. The voice was “if any one drinks water from this pond they will die “. The lion got angry and did not mind it.he did not believe that he will die. So when he drank it he died. 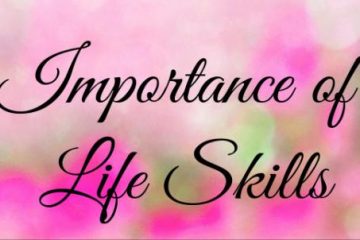 Importance of Life Skills Speech for School Students. This speech is prepared for my CBSE Class 10 Subject Enrichment Activity in English. So here it goes:: ” Good Morning to One and All Present here. Read more… 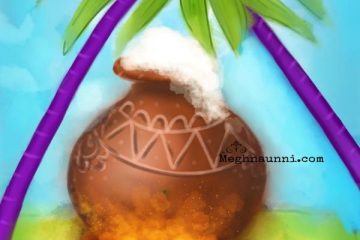