Education is definitely something which is crucial for a country’s development. It is also because of improved education that India has now become a developing country from an underdeveloped country. Well-educated people are capable of adding to the national income, and also make Indians proud by their endeavors and achievements.

But education is not something which has been around for past few decades or centuries. It is prevalent right from millenniums ago, even various yugas ago. Even then education was a crucial process. During those days, as almost everyone knows, education of young princes and brahmins were done in the Gurukulam.

But the most displeasing feature I see in that type of training is that, it was based on caste and creed, not on talent. The best examples are Karna, Ekalavya and many others, who were rejected from getting educated in archery because they were not kshatriyas or brahmanas. And education in those days meant training in archery, martial skills and knowledge in kingly state affairs or what dharma is all about. In short, whatever is needed for a prince to become king. The education of people of other castes were not even considered necessary.

And another feature of the gurukulam system is that the students only memorised whatever their guru taught them. They never wrote things down or took notes of their guru’s lectures, like we do now. But there is a major difference between the students of that age and the students now. 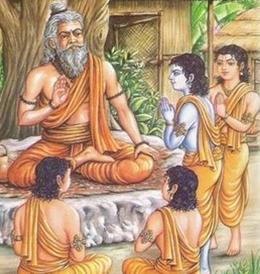 Most students of those times were more receptive, obedient, intelligent and accepted whatever their guru taught them, or told them to do without hesitation. They considered their education important for their life’s success, and enthusiastically listened to the guru’s teachings with great attention. So, they were able to remember what their guru taught them , even if it was told only once.

Sadly, none of these qualities are seen in most of the students of this age. Only a handful consider education important. In a class, less than half the students actually listen to the teacher’s explanations. Most students only go to school because their parents or relatives want them to. Many don’t even attend school honestly. Even if they go to school, it is mostly to chat with their friends, play, tease, bully or torture others, rather than studying. Very few are sincerely coming to school. 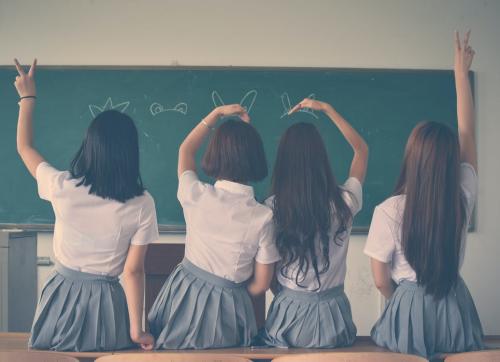 The most unbelievable thing for me is that students cheat during exams and even class tests. It is just so outrageous. This shows the cowardice of the present generation. They are not ready to accept failure, nor are they ready to study. If you study clearly and fully, then there is no need for them to copy off others, or ask the answers from their friends. If they haven’t studied, then they should be able to face the result of their own ignorance, and not copy answers off. You should learn to accept what you deserve. And there are people who are ready to give them the answers too, which make it more ridiculous.

Exams and tests are done to test your capability of retaining information. I know, exams are really exhausting and irritating. Even I myself have cursed the man who brought up the idea of exams. But it is necessary that you yourself know where you stand amidst the others. For that, tests and exams are necessary.

The another important and contrasting facet of both education systems is the teacher-student relation. In the Gurukulam system, the teacher is God, and the student Devotee. The student obeys whatever instruction the guru gives, and accepts whatever he says. All the students lived together in the gurukulam, for a certain part of their life, until the guru feels that the student has finished his studies. The students together did the chores of the house, like sweeping, cooking, cleaning, collecting firewood, and lots more.

True friendships are made in the gurukulam, as the students spend so much time together. At the end of the education, the Guru-Dakshina is given to the Guru, and usually, the Guru mostly accepts whatever he gets. And even if the guru demands something, it was not necessarily money. The guru and shishya are very close to each other, and the guru was an expert that he can remember each student’s talents, as well as flaws and weaknesses. One such Guru I know, is my own Bharathanatyam Guru, Dr. Sheela Unnikrishnan, who runs her own Bharathanatyam dance institute, Sridevi Nrithyalaya. It is almost exactly similar to a modern-gurukulam, and second-home to all its students. I often wonder how Sheela Ma’am remembers everyone’s flaws and strengths.

But in today’s school, where are such features seen? There is no one guru. There are so many irrelevant and unnecessary subjects, that a different teacher is required to teach each one. If one teacher cannot teach all the subjects together, then how can you expect one student to learn all the subjects together? The pressure causes stress to materialize in each student’s mind.

As, for the Guru-dakshina, now it is not given to the teacher, but the teacher takes it. That is what all schools do now, isn’t it? Education is after all, a business right now. The school management is only interested in collecting and stacking up the collected money, but not in improving the education given to the students. And if the students don’t bring satisfactory results, they blame the students for not studying. Yes, the student can also be responsible, but the main criminal is the education system itself. The subjects are not interesting, they are very complicated and vast, there are too many subjects to learn, all having the same vastness and amount of topics. Most teachers are not strict, and are not able to handle the class properly, and hence not able to teach properly. The students fail to understand, and most of them even refrain to even try to understand, and everything becomes a mess. What can be more disheartening?

Another difference between the two systems is the level of understanding of students. The gurukulam system only allows the student to memorise the lines and truths. Basically, it teaches the student to accept, but not question. This is also known as rote learning. And even if archery, and martial skills may help in later life, I don’t think memorising the holy scriptures, hymns and what not, is actually necessary for life. Learning and understanding the values and moral truths is enough. A man need learn only what is necessary, or what interests him the most. 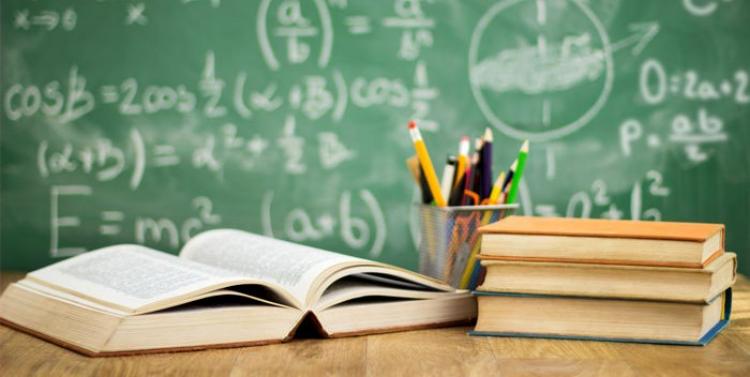 But the modern education system looks a bit better from this point of view. Good students, who aim for high goals in life, do not memorise things, but try to understand what the concept is all about. If you understand, then there is no need to memorise. But then the examination system should change too. The current examination system is almost fully based on memorisation. Because of that, just understanding the thing is not enough now. If you have to pass the exam with flying colours, then it is necessary that you mug up dates, numbers, names, and irrelevant facts. Exams should only test the retaining capability of students marginally, but not ask the student to rack his or her brains, just for a date or a number.

And last but not the least, the rising importance of the ranking thing is the worst thing in today’s education system. Let the ranks be there, but why bother so much? The media gives it so much importance now, that it has created more stress on students than ever. Getting good marks is enough. It is not necessary that you have to get 100 on 100 in every subject. And now getting a job or admission in a college depends on your rank or percentage. This is more depressing to know. Many talented or intelligent people have not got admissions or jobs just because of maybe 2-3 marks or percent. Anything can happen during exams. That does not mean that the person is unintelligent or anything.

I really hope all these things change, and pray that India’s education system will improve, thus creating the interest in each student to study.