It’s a dream many people have: a genie to grant you wishes. I’d like one too, but not just 3 wishes but I’d imagine it to be 10.

Well, I don’t want to tell what I want for myself in this scenario, rather I’d tell you what I’d wish for my country and people. I feel that’s more important and salient than a single person’s desires. I’m not telling I don’t have personal wishes, but I’m not telling them here anyway. 😛

1. The Respect Women Had in Ancient Times.

I’m not telling that women were not at all abused or discriminated during ancient times, but I know for a fact that men saw women with a lot more respect than they are seeing women today. I’d like to see that respect even today. People were ready to give up their lives to save the respect of one woman.

2. Every Single Indian Having a Good Job.

Yes, just being literate isn’t enough. There are thousands of students who have graduated, but haven’t got a decent job. With a decent paying job for all, poverty can definitely be eradicated.

3. A Hygienic Mindset for All Indians. 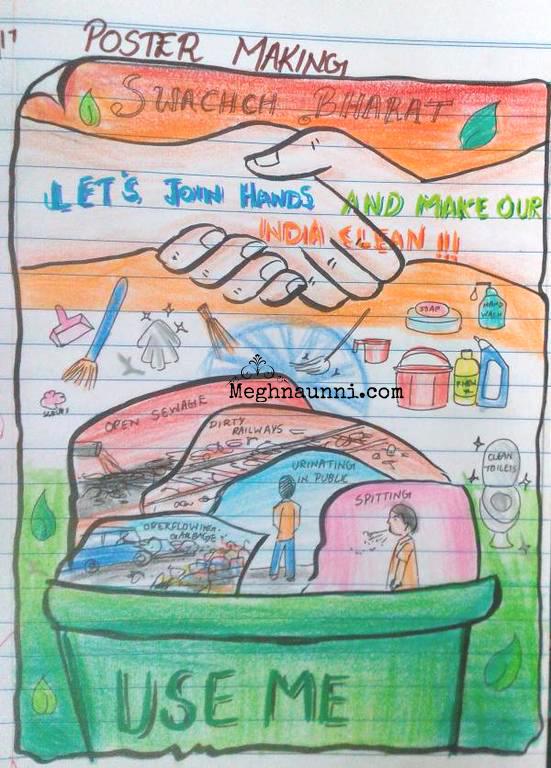 contaminated pond or lake, be it a stranger or my closest friend. My friends often do it to annoy me, but I only want to say that such acts only portray shameless behaviour. If you throw even a small wrapper out of your window while riding a bus, it really shows how real clean and thoughtful you are. I just can’t tolerate such acts, so Genie, stuff some hygienic sense into all these people.

4. Kick Away Bribery and Partiality.

Corruption affects not only highly-official job affairs and stuff, but also kids who draw and dance and sing. Most of the Government-aided or Government competitions for art and dance are known to award only government-school children. If not government-school kids, then the kids of some high official bag the prizes. The talent of the kid doesn’t matter at all. I’m not saying all competitions are thus, but I’ve faced these things many times. Extremely breathtaking paintings are given either consolation prizes or no prize at all, whereas pictures with no proper colouring are given the First Prizes. So Genie, please kick away partiality from this world.

I’m NOT telling that people should not become rich at all. I only meant that people who DESERVE to be rich need to be rich. Those who do absolutely no work, but earn millions and billions of money are the ones I meant. There are so many people who sacrifice so many desires and things in their life and work so hard, and yet they remain poor. That should not happen. If one works, then he or she should definitely receive its reward, and not those who don’t.

Yes Genie, please bring back those pure-water-holding rivers and lakes! 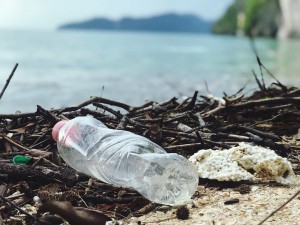 When I read stories from our old epics, I get surprised when the characters drink water and quench their thirst from the nearby river or pond, because that’s kind of fatal nowadays. So Genie, either make people see sense and stop them polluting water bodies, or make water something which can never be polluted! XD

7. Bring Up The Importance of Culture and Tradition.

Dear Genie, please don’t bring in the abysmal practices and traditions of other countries into our country. India has amazing and beautiful traditions enough for the entire country. Each state has its own culture, what more do you want?

I really want to see the education system changed. I really can’t believe that we are supposed to learn the history and battles of other countries rather than our own. I know we learn a bit about it during the period of classes 6-8, but I feel this should come up only in class 10. Class 10 is something which all students take seriously and study well. Also such complicated history should be taught during these ages only. Syllabus should be made a bit more easier. A choice of favourable subjects should be given in class 8 itself. Extra-curricular activities must be given more importance. Schools laud students who win SpellBees and Olympiads, but not those who win Dance and Art Contests. And schools should be more supportive and encouraging. Students should never feel that studying is boring.

9. No More Drugs, Liquor and Cigarettes.

Genie, this is something I’ve been wanting to see for so many years. I want 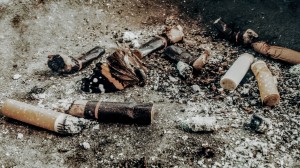 to see all liquor bottles, cigarette packets and drugs destroyed. No more of these things should be found in this world. I hate seeing drunk people, and people smoking. Such idiots are the ones who make their families perish in poverty. 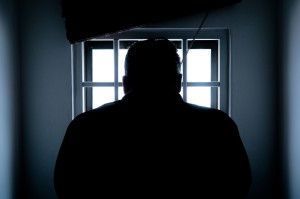 Punishment is something which is never done properly in India. Police and Courts should not just refer to the lawbooks and arrest or jail people, but should act according to the situation. Many innocent people are put behind bars, while notorious criminals roam around outside freely. Murderers should be given more punishment, and not just jailing. Court verdicts should be done then and there, and not just get dragged on and on. And the police should never ever get influenced by money or politics. Such corruption leads to the confinement of many truths for which the actual culprit never suffers.

There are many more which I should have asked the Genie for, but that’ll exceed the number Genie promised me. Hope this happens someday.

10 Things I’d Ask For My Country If A Genie Granted Me Them
Tagged on: Writings