It was an amazing film, owing to the fact that it was shot in 1991. I had not seen machine-based action films earlier, and I was truly impressed by this one. It reveals how computers and artificial intelligence are capable of destroying the human race. After watching this movie, I decided that I would never ever trust any computer or a robot. You never know when one can get reverse-engineered, like the terminator in this film. Even if the robot or terminator does obey your orders, it’s best not to trust, in my opinion. 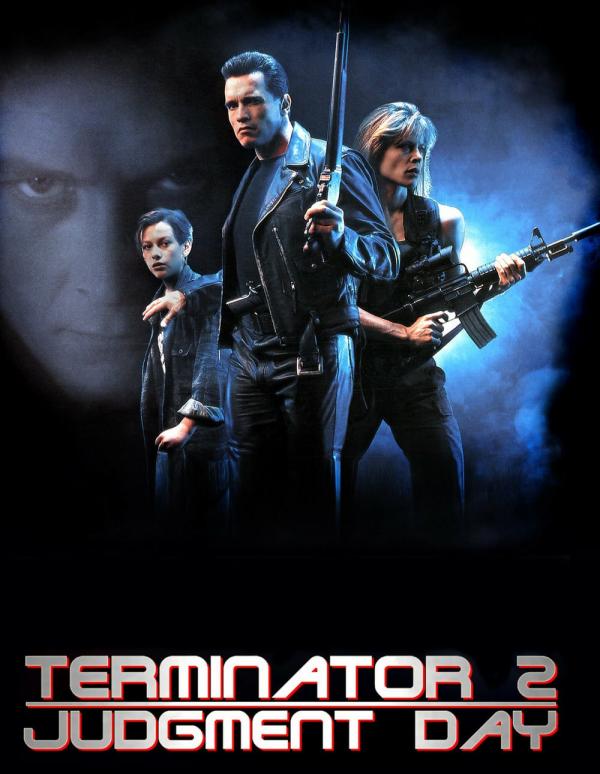 The chase scenes were thrilling and a bit scary too. There were creepy scenes too, especially when the T-1000 Terminator (Robert Hammond Patrick Jr. ) takes the form of the person it has physical contact with. The times when this Terminator got back into shape from liquid metal was actually quite appalling.

On the other hand, the second, less-advanced, Model-101 Terminator (Arnold Schwarzenegger) brings a rather positive effect. The moment is ironic when I realize that “Robots don’t have emotions.” When John is crying, he asks, “What happened to your eyes?” and then later he asks why people cry. Being the protector of the protagonist of the story, he is obviously the hero of the film.

Famous catchphrases like ‘Hasta la vista, baby’ are also attributed to this machine.

Time-travel technology is also brought into this film, making it even more fictional. It shows us how dangerous it can be if robots control our lives. The two human-protagonists, Sarah (Linda Hamilton) and John Connor (Edward Furlong) struggle to stop the day when technology overpowers humans, from happening. After a long struggle, they finally destroy the chips, CPUs, microprocessors and whatsoever, along with the T-1000 terminator. But the moment when our hero-Terminator also had to be destroyed along with them is just so touching.

Exactly, as Sarah Connor ends the film by saying: “If a machine or a computer can understand the value of a human life, maybe even we can.” The possibilities of the damage inflicted upon our lives by future robots are clearly explained through this action-movie. The differences between a machine and a human are also understood. Machines, however much they might look or behave like us, cannot understand humane values. They do not mind killing people to achieve their goal, which makes them very inhuman-like. Their main features are commands, memory and power. 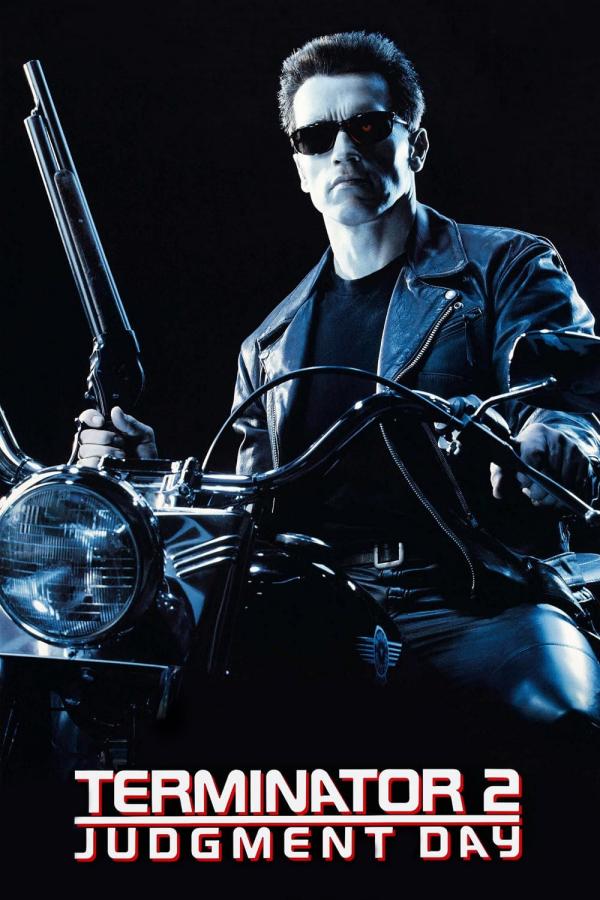 This film is a very good one to watch and see how it will be like if humans succeed in building terminators and similar complex machines. It will be a different world. And if we are not careful, we might have to surrender in front of our own creations.

So, Hasta la vista, for now!