I recently watched Interstellar. It was an amazing movie which made the viewers think beyond what was possible.

This movie really makes us think about what will happen to humankind after ‘doomsday’. The movie starts in the year 2067, where almost all crops fail, except corn. NASA scientists seriously think about moving humans to another planet. And they send astronauts into space to explore planets which seem potentially habitable.

We also see an extremely brilliant kid, Murphy, who seem to understand Binary code and Morse code at such a small age, and grows up to become one of the few people who managed to save the world.

I found it a tad bit creepy at a few moments when they mentioned ‘other unknown beings placed the wormhole there’. The film has so many interesting aspects to think about. The best one is time-travel and the difference in time in various atmospheres. When they say “one hour here is 7 years on Earth,” it’s such a drastic realisation. 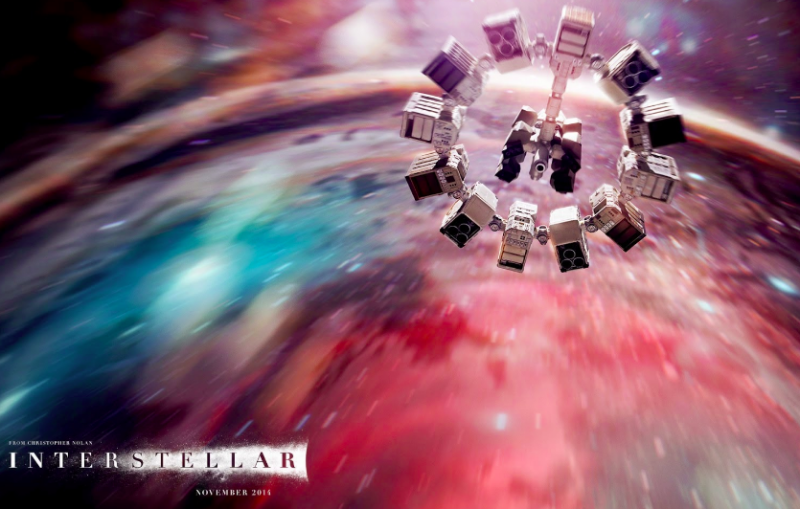 We also get to know how black holes and wormholes look in this movie. They also show a weird thing called ‘cryostasis’, which I haven’t still understood. How can a living human being just lie like that in water for so many years? 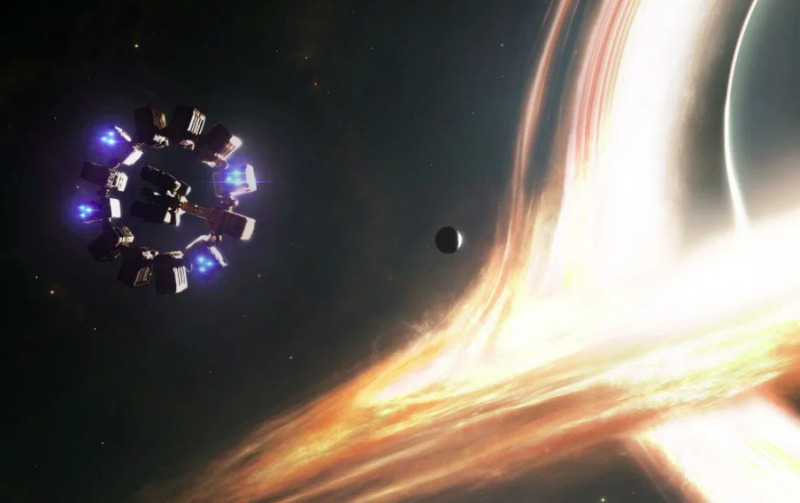 But for me the most scary thing was the water-filled Miller’s Planet. It was so refreshing to see so much water, and each viewer would have had high hopes, because we all know the first forms of life evolved from the oceans on our Earth. But Earth had enough land to hold other forms of life; Miller’s Planet didn’t. It only had just water and it raged on for miles and miles, without an island in sight. And those huge waves look more dangerous and creepy than a huge tsunami. The wave really gave me a panic-attack. 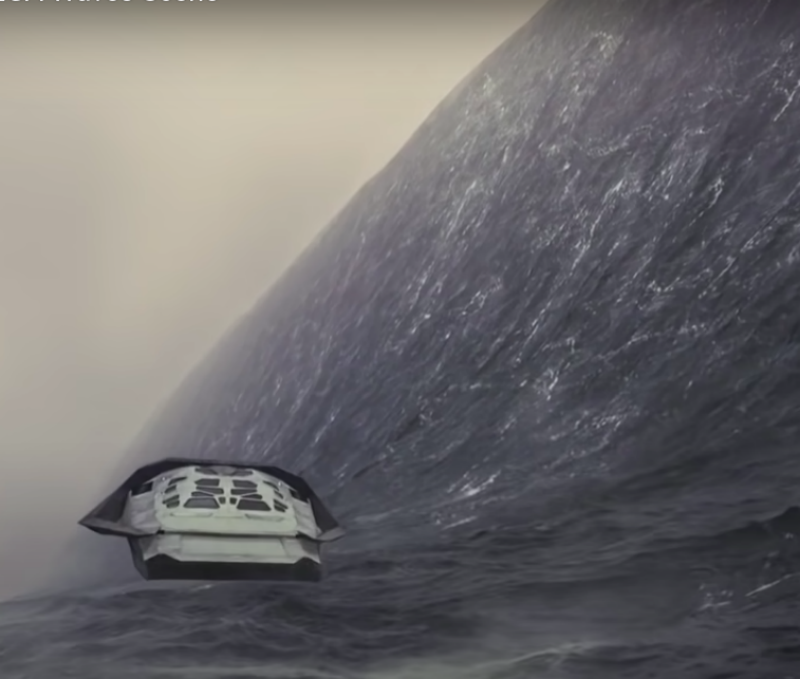 Mann’s Planet looked more appealing, but I don’t think we could survive in cold for our whole lives. Nothing can beat our Earth in varieties, can they? Where will you get such an awesome planet with mountains, seas, deserts, forests, and plains? Winter, summer, autumn and monsoon? I don’t think so. 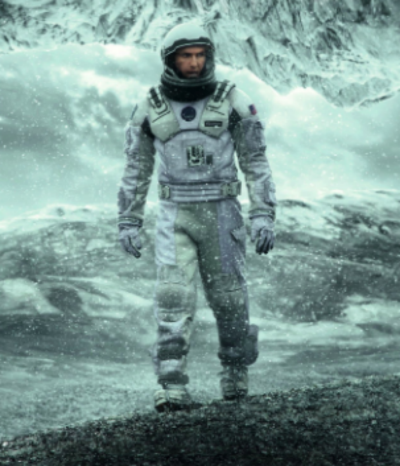 The last part which shows a huge tesseract was really mind-boggling. Cooper trying to tell young Murphy to convince the then Cooper to stay back was a real awesome scene. The truth that Cooper himself was Murphy’s ghost was so really shocking and amazing at the same time.

And the climax in which Cooper wakes up in another world is also quite interesting and drives the viewers into curiosity. The scene in which Cooper, still looking the man who left when Murphy was ten, meets the same Murphy, old and frail, on her deathbed, was actually laughable, but it was too tragic and touching to be humorous.

The whole film was a complete set of thrill, science, astronomy, tension, time, survival, betrayal, death, action, and most of all, space. It is definitely a must-watch, for all those who like such interesting mind-boggling things.

One thought on “Interstellar Movie | My Review”