Indian mythology is something really very vast, and at the same time, interesting. Most of us Indians don’t even know half of our mythological essence. Most of my friends aren’t interested in our roots, but in social media and other unnecessary things.

Ever since the epic serials Ramayan and Mahabharat had been re-telecast during the lock down, Indians have started getting to know about our culture. Till then everybody was so busy in their everyday lives, that most children never even knew who was Rama or what was so special about Krishna. Knowing all of this is essential.

And since I’m also very interested in our mythological stories, I’ve been collecting a lot of facts and stories from our old stories. Only a few people know them, but they are not unheard of. Here are a few of them:

1. The Story of Lord Ganesha and the Moon 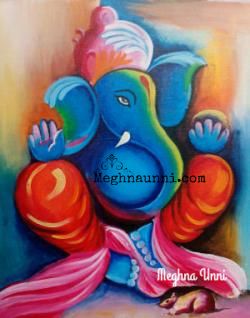 Lord Ganesha and the Moon god are not really thick friends. Once, Ganesha ate a whole plate of laddoos offered by his devotee. His belly was too full. As he made his way back home, his stomach burst, and all the laddoos popped out. The Moon god who saw this sniggered and chuckled at the ‘apparently funny sight’.

Ganesha felt angry, but said nothing. He bent down and picked up a snake. He then put back all the laddoos inside his belly, and tied it up with the snake. The Moon god couldn’t bear it, and burst into laughter.

Ganesha’s anger had been rising, but he had kept quiet all this time. But when the Moon god started laughing, he couldn’t control his anger. He cursed the Moon that he would be considered inauspicious whenever Ganesha is around.

Therefore, that is why on Ganesha Chathurthi, it is considered inauspicious to look at the moon.

2. The Differences between the Twins of Rama

Rama and Sita’s twins, Lava and Kusha were born and brought up in Guru 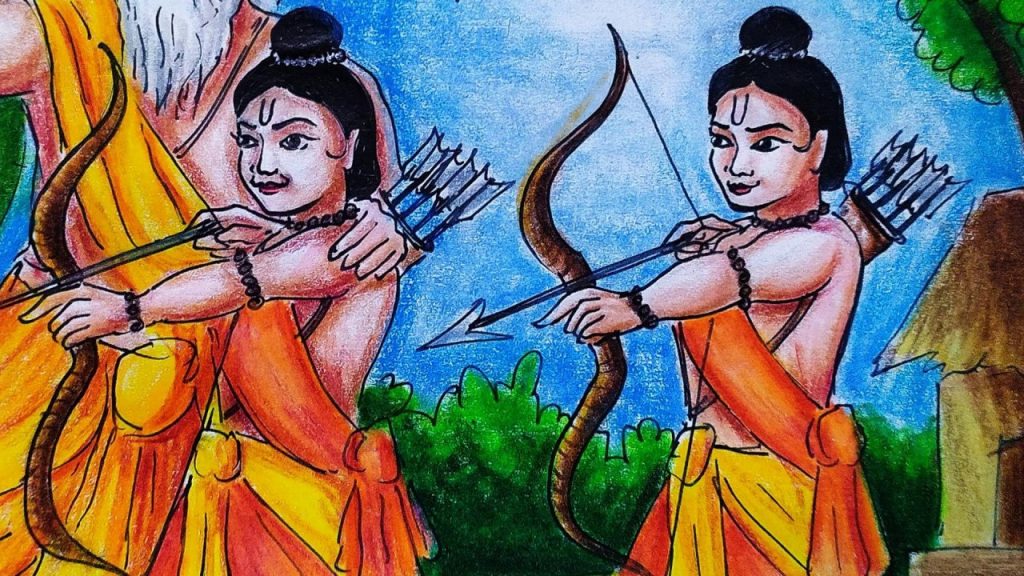 Valmiki’s ashram. Not much is told about their later life in the Uttara Ramayana. But in Devdutt Pattanaik’s book, I had read the differences between these valiant sons of Rama.

Luv liked to be in the conversation, while Kush preferred to be silent. Kush was elder to Luv.

3. One of the Connections between Ramayana and Mahabharata

When Sita was held captive by Ravana in the Ashokavana in Lanka, lots of rakshasis were appointed to guard her. Most of them were hostile to her. But only one of them understood her situation and convinced her to eat and live in hope of her Rama rescuing her. Her name was Trijata. She kept Sita informed of all the happenings in Lanka. After killing Ravana, Rama and Sita were united. Sita told him about Trijata, her friend. Rama was pleased with her affection to Sita, and thus granted her a boon that she would be reborn as his sister in their next births.

As he promised, when Rama was reborn as Krishna, Trijata was born as his younger sister, Subhadra, who married Arjuna.

Before Arjuna went to the Himalayas, Krishna told him to push Subhadra into a pond. Arjuna didn’t quite understand why, but he did as hewas told. When she fell into the pond, she transformed into the demonness Trijata and died.

This is the first collection. I will be posting more like this!