Another mythological fact –  Why was Balarama elder to Krishna?

There are some reasons for that. 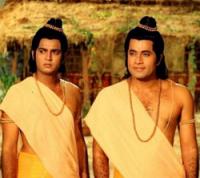 Hence before Krishna Avathar, Adishesha requested Lord Vishnu to let him be elder, so that he need not obey any unfriendly orders by Him. Vishnu agreed and Balarama was born first.

There is one more reason behind this. Lord Rama was pleased with 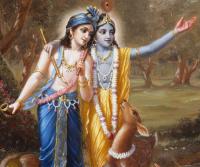 Lakshmana’s obedience to him without the slightest hesitation. Hence, He promised him that in their next birth, Lakshmana would be elder, so that Rama would obey his orders in return. Thus Balarama was born as the elder brother to Sri Krishna.

Why was Balarama elder to Krishna? | Indian Mythology Facts – 5