I’ve decided to take some time to finish this ill-fated series👀 anyway, here’s Moana, from the movie ‘Moana’ (2016)!

Moana was the first Disney film I ever saw without any spoilers, I just loved it so much that Moana was my favourite Disney Princess for about a month until I went back to Elsa and Anna later😆🙈❤️ I still love her character though, and one of the best animated movies Disney ever made, the sceneries and the ocean is just everything in this movie!🌊🌊 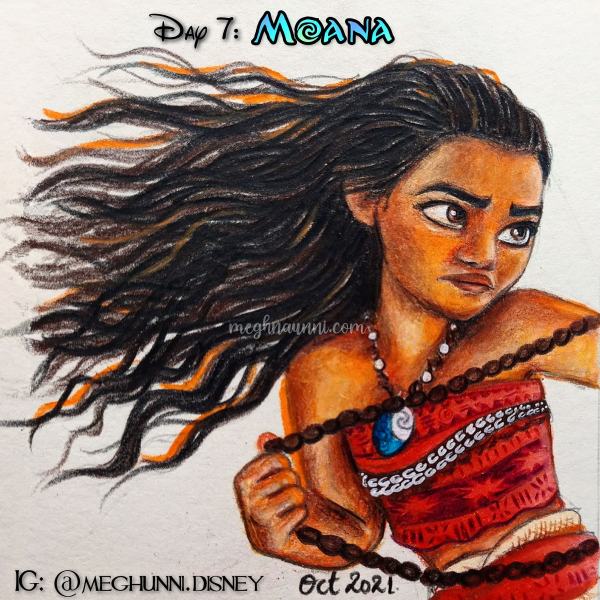