Albert Einstein once said, “Mankind invented the atomic bomb, but no mouse would ever construct a mousetrap.”

Wars are always bringers of our own destruction. Have you ever heard of a war that ends in complete happiness? People are killed on both sides. War destroys precious buildings, tragically kills the working population, widows thousands of women, orphans another thousand children, drastically breaks the economy, and ultimately shatters millions of dreams.

The example of the Great Mahabharata War is perfect to justify this. What did the Pandavas gain after winning an 18-day long war? A huge war field full of dead bodies and a kingdom full of widows and orphaned children. No family members were left in their palace which they won back in the war.

Countries spend trillions of money in developing huge war missiles and weapons. How refreshing would it be if those trillions were spent on the country’s development?

The bombs dropped on Hiroshima and Nagasaki during World War 2 is still one of the most tragic events in world history. Even today, people are born with medical defects in Japan due to a man-made disaster that happened 76 years ago. No one but humans would put poison in their own food like this.

Most wars can be avoided if people treated everyone in the world equally and became ego less and humble. A peace-talk would be a much better option than thousands of people setting off to deliberately kill another thousand people and ultimately get killed themselves.

I would like to conclude by saying that war is always a cowardly escape from the problems of attaining peace. 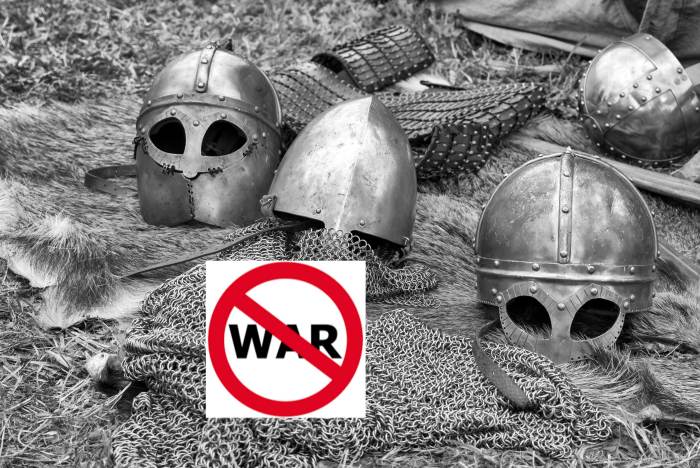 Speech for Class 12 | “Wars Cause unwanted Destruction and Doom”
Tagged on: Children Speech