Indian traditions, customs and religious beliefs enlighten us about the protection of the flora and fauna. Religious teachings and cultural traditions could be used in a positive sense for conservation of the environment and ecology. 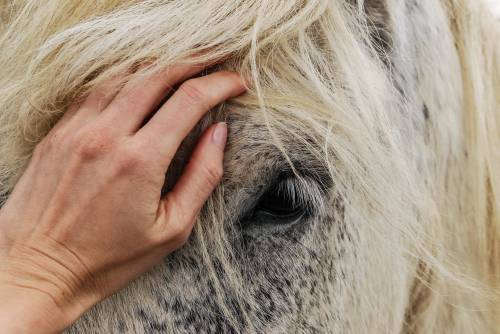 Animals have always played an important role in many ancient Indian stories and epics. Most Hindu Gods and Goddesses have an animal as their vehicle. due to this fact, these animals, both wild and domestic animals, such as the lion, peacock, bull, eagle etc. are also worshiped. Since they are worshiped, it leads to their preservation also.

Even in the Bengal region, the blue-rock pigeon is not hunted due to the fact that it is sacred to Saint Hazrat Shah Jalal, a celebrated Muslim leader. ancient Buddhist stories called Jatakas are replete with stories of Bodhisattvas as animals teaching moral values.

Ancient Indians did not care for animals just because of religious beliefs. they were more caring and more closer to nature. The 10,000 year old cave paintings at Bhimbetka in Central India show how animals, birds and human beings lived together in harmony.

Fellow creatures have every right to live in peace on this planet as us and they don’t deserve to get slaughtered by greedy humans for  no fault of theirs. The love towards  nature has been handed down through ages, and it is now our duty to continue those practices.

Caring for our fellow creatures is part of Indian Tradition Essay for Std 11
Tagged on: School Essays