O Kesava! O Lord of the universe! O Lord Hari, who have assumed the form of Kalki! All glories to You! You appear like a comet and carry a terrifying sword for bringing about the annihilation of the wicked barbarian men at the end of the Kali-yuga.
.
Reference picture used is Raja Ravi Varma’s portrayal of Kalki. I know this one has not come out as well as I expected ☹️
. 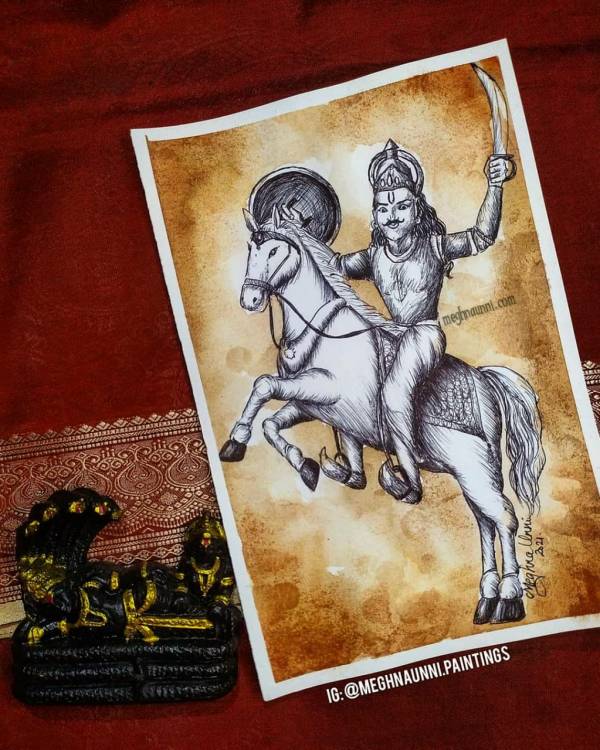 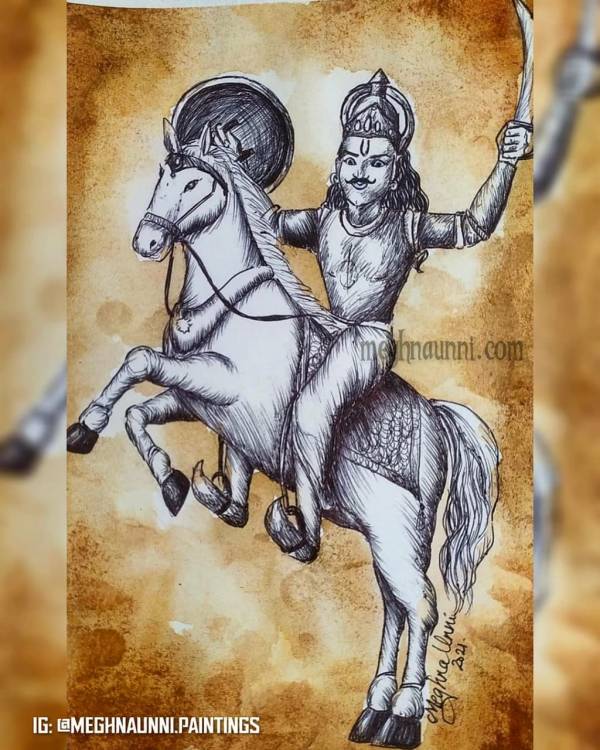