A short story or write-up on the advantage of technology, written for 9th standard English assignment (CBSE).

Rohan’s mother had the same feeling too. She had never lived apart from her dear son from the time he was born. The moment she knew about his transfer, she burst into tears. Rohan hugged her and tried to console her saying something positive, but his heart was sinking too. 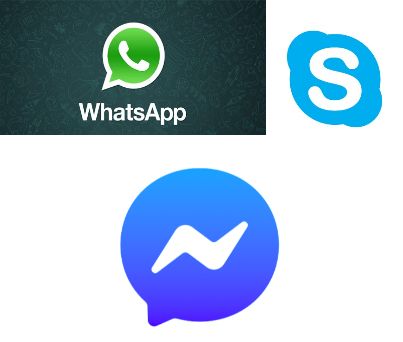 Then he thought of a way to communicate with his mother whenever he wanted to. An idea stuck him. He installed skype on his mother’s and his own mobile phones and connected them. He taught his mother how to use it and said, “Remember Mother, that way I shall always be around to see you no matter where I am. I love you Ma. ” He boarded the train and waved at his Mother, each wiping tears which were running down their cheeks.