A short story I wrote recently.

Once there was an old man. He had four sons. They always quarreled with each other. The main reason for the quarrels would be about the inheritance of their father’s property. The old man was forever sad and downcast because of his sons’ behavior and greed. The old man had a daughter too of marriageable age.

One day, as he lay on his death bed, he told his children that his land be divided into 4 equal parts, each for his 4 sons. All his treasures and gold go for his daughter. His sons were outraged at getting just a piece of land, when all the riches lay with their sister. But the father assured them that his lands were fertile enough to produce crops worth all his treasure, only that he is too old to work now. His sons were satisfied and the old man breathed his last.

The next day, the four sons set out in four directions to till their land for the cropping season, dreaming about the rich harvest they would get. The quarrelsome 4 decided not to plant the same crop as their ego prevented them from working together. But half way through the growing season, pests and insects destroyed all the standing crops. The four sons grieved over their lost crops and cursed the father for having lied to them.

Their sister went to each of the brothers and told them that their father’s words will come true only if they stand together and plant the same crop over the whole field. Thus the brothers were forced to work together and they got good yield after the harvest. They united to make their future bright and happy. They were united to make their fortune. 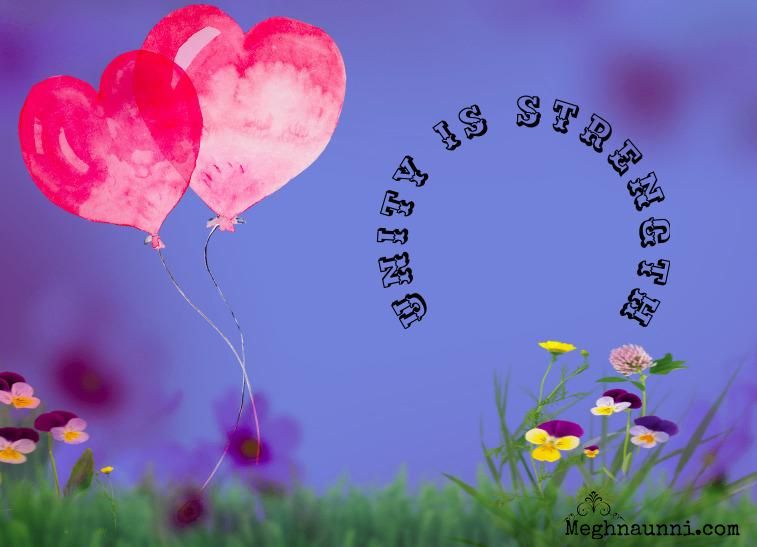 A Short Story for Children| A Father’s Lesson
Tagged on: Story Writing