Despite of 72 years of independence, Indian children haven’t got freedom yet. Child labour still persists in India with over 80 lakh children in the age group 5-14 years toiling away in factories, construction sites, mines, fields etc.

Child labour eats away the childhood which is supposed to be something memorable. And the not sending of these kids to school further destroys their life because, without education, there’s no meaning in life.

How can it be stopped? 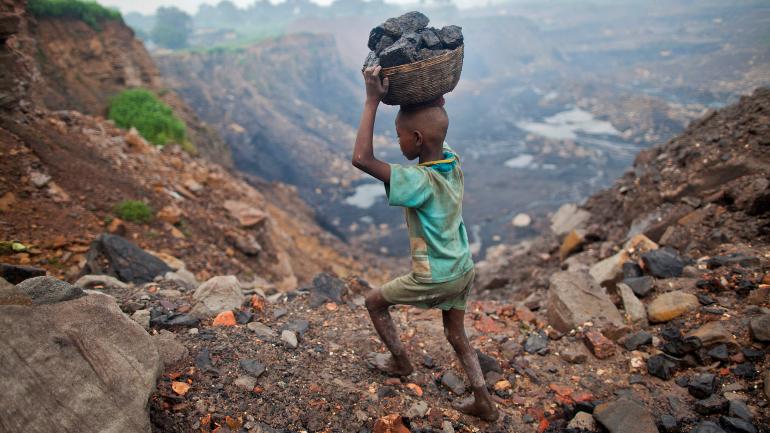 It is such a shame that in this computer-smartphone era, problems such as child labour even exist. We Indians must take up the initiative to eradicate this awful feature of our country.

Child Labour: How Can We Prevent it?
Tagged on: children writing    School Essays