Swordigo is a mobile-game designed by Touch Foo studios in 2012. it is an action-adventure running-player game, along with a good storyline.

The player (name is not mentioned) awakens in the night and feels disturbed. When he goes out for a bit of fresh air, someone tells him that his master had gone into the forest, but has not returned. So the hero goes looking for him in the forest, but finds him dead. He had left a letter for him, teaching him a magic spell, and the hero encounters a deadly corruptor, who uses his dark powers and knocks him unconscious. 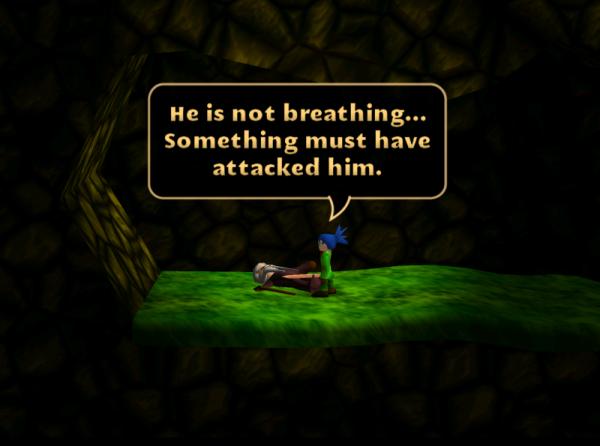 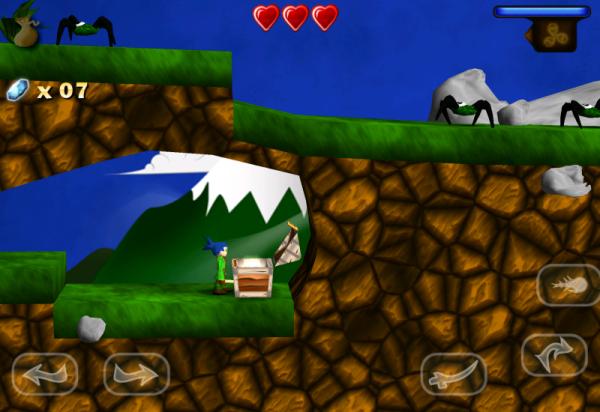 He also occasionally meets the soul of his master, who constantly guides him, and teches him new spells. He first travels from his Cairnwood village, to the Plains. Somewhere in the plains, he finds the keep where the sword is supposed to be hidden. After learning about the sword’s missing parts, he goes searching for them. 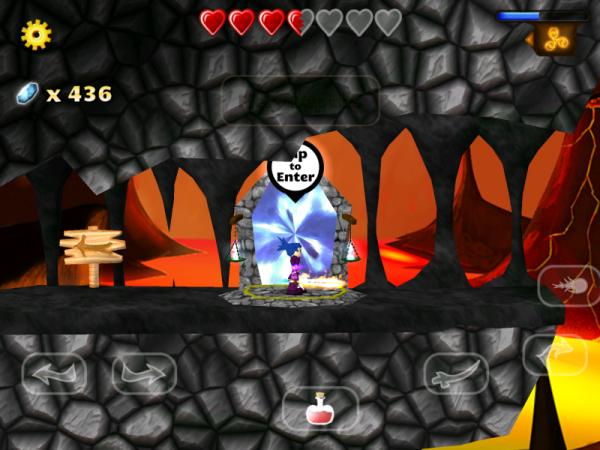 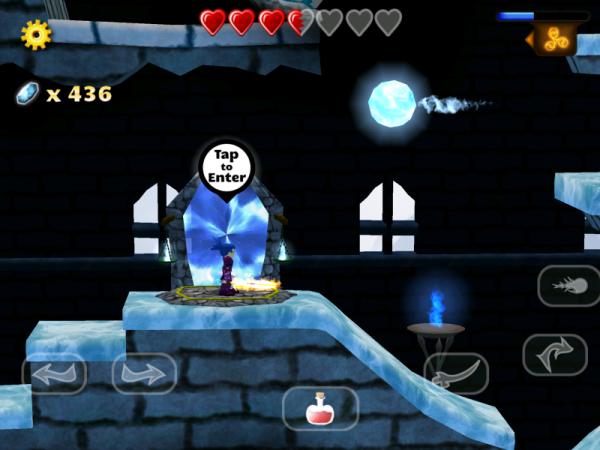 The game is really very easy to play. There are only two major controls, to run and jump. Another one is to use the magic spell, to help destroying your enemy creatures. When you destroy them, you gain experience points, which helps you to level up. When you progress to the next level, you can upgrade your health, sword strength and spell damage. The graphics are quite good, and the story plot is really exciting, when you play it for the first time. 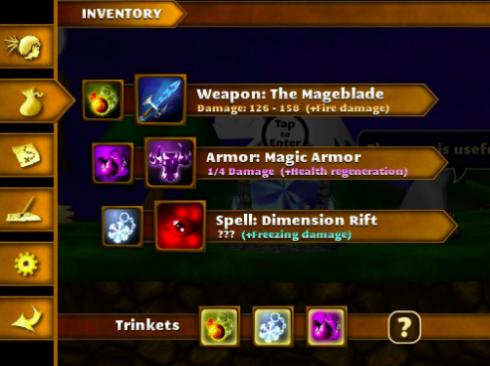 When you finish the plot adventure, you can start a new game again, from the beginning. You can also buy items such as a new sword, trinkets, armour and also life-saving potions. These will help mainly in the boss battles.

So, I found this game quite interesting, that’s why I decided to review it. It’s not as complicated as it sounds, you’ll find that out when you play it. It is sometimes tough to destroy certain creatures, but all the time, it is entertaining.